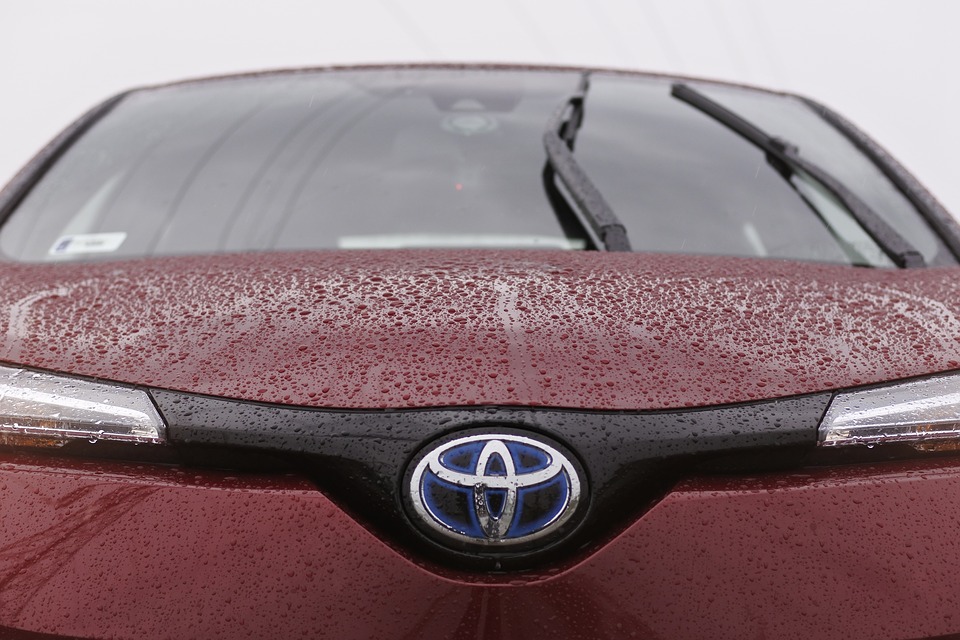 Toyota Tsusho Corporation contracted Magal Security Systems Ltd to offer integrated security solutions. The subcontractor was charged with both the corporation and seaport. Toyota Tsusho has a major International sea port based in East Africa which allows for import and export of Toyota products in the region. The awarded deal worth $13 million saw Magal sign a contract with the corporation in the end last year.

The Chief Executive Officer of Magal Saar Koursh expressed his excitement with the deal stating that the company was honored to be awarded the contract. He also said that since Toyota Tsusho Corporation is a leading company in the world, this project was a huge deal to them in the security solution market. Mr. Koursh expressed his confidence in the success of this partnership. Magar Security Systems Ltd awarded as a subcontractor for Toyota Tsusho was charged with installing integrated security technology in both the corporation and its seaport in East Africa.

The contract involves many different security technology solution services which Magal is expected to offer Toyota Tsusho. These include installation of Video Management Software (VMS), detection systems on perimeter intrusion (PIDS), Intelligent Video Analytics (IVA) and cybersecurity solutions. All of these technologies will be integrated. Magal also stated that their PSIM program would manage the integrated technologies, that is, Fortis4G Physical Security Information Management System.

Mr. Koursh praised Magal’s capabilities in integrating security technologies, engineering and proven experience in the field as factors that helped them win the contract. The company also has an impressive broad portfolio in offering security solutions to large companies at home and also around the world. The CEO also said that with this deal they were optimistic about the company’s future in security services to more globally leading companies. 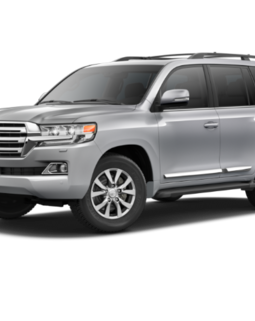