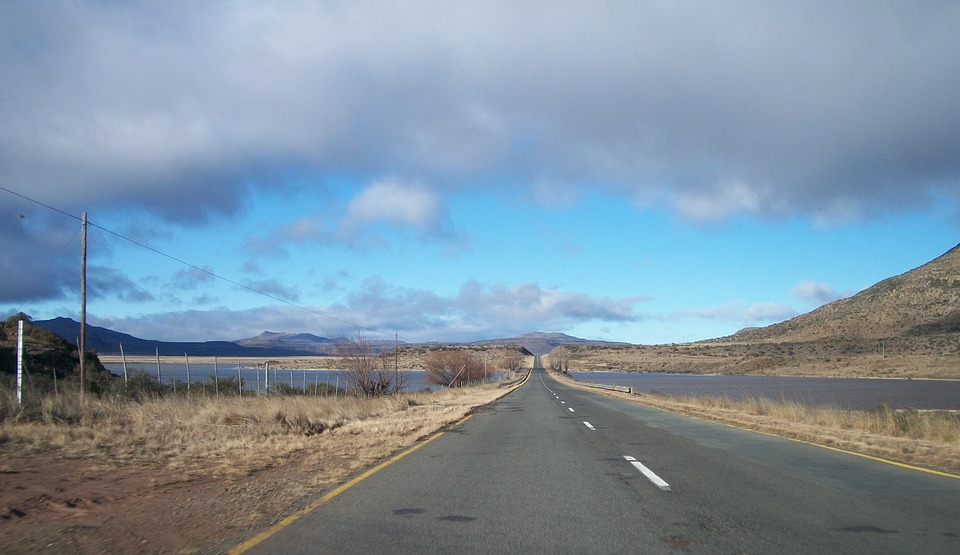 Mohammed DAGANE, a County Transport Executive, announced that his County had planned to procure machines for patching up potholes at the cost of KSh50 million each.

In the past, Kenya had been using conventional means to undertake the job but with this development, it is envisaged that road maintenance costs would be reduced by 50%. DAGANE said this while addressing a capacity crowd which attended to witness a demonstration which was carried out by Avery East African (AEA) Company on Kenyatta Avenue.

Michael KARIGITHU, Account Manager for AEA Company, a subsidiary of Transcentury Group, also informed the public that they were still discussing with the County Government so that the equipment would be deployed in the City roads. He further intimated that if the plan succeeded, Nairobi would be among the first Counties to employ such technology which was imported from Europe. He added that the technology was not new in that country as other Counties were already using it.