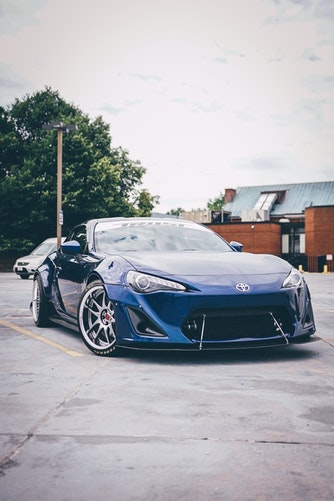 Toyota cars are the most popular vehicles in the world. The Japanese company was launched in 1933. Now it stands for one of the biggest car automobile brand in many countries, especially in Africa. Since the beginning, the approach of the Japanese firm was simple: to make a low-priced and reliable car, which would have a long life expectancy.

One of the best selling model of the firm is the Toyota Corolla. The first Toyota Corolla was built in 1966, and this model keeps being among the most sought.

Several factors can explain why this brand is so popular in Africa. The first one is the trustworthiness. Actually, Toyota cars barely get broken thanks to their durable chassis and their suspension scheme.

Moreover the efficient Toyota cars have a low fuel consumption rate, which is a definite advantage. Thanks to new technologies, such as the turbocharging or the electronic fuel injection, Toyota offers a valuable car whose fuel consumption is economical.

As the Toyota models such as Yaris, Hilux, Vitz, Dolphin or Land Cruiser are very popular, the owners can easily resale their engine at a good price! Let’s remind that the cars of the Japanese brand are strong and seldom break down.

Buying a Toyota also leads with other benefits: the availability of spare parts is high. If you only want to change a part of your engine, it will be easier than with other car makes. Moreover, the replacement parts are quickly available and affordable. Rival brands envy Toyota due to this strategy.