Kenya: Why is it important to fit a dash cam in your car? 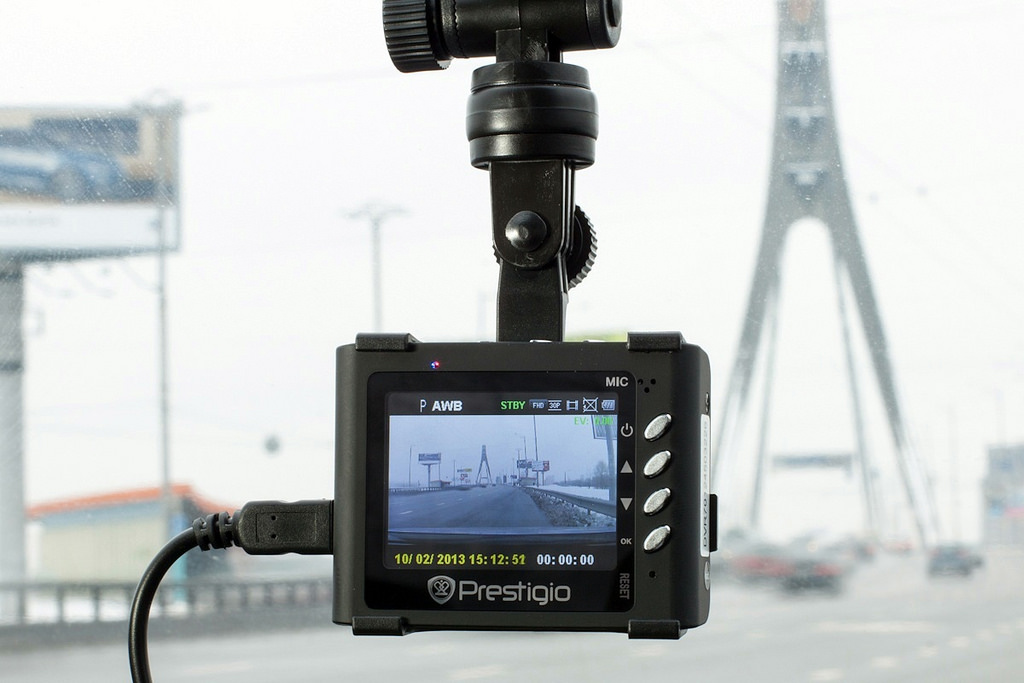 One motorist in Nairobi was saved by a dash- cam after his car got involved in a road traffic accident. He recalls that an oncoming lorry hit his car damaging his car’s radiator and exhaust. A metal bar from the truck fell hard and pierced the front bumper of his car. Apart from the damages, his vehicle was severely dented by the hit.

Fortunately for him, a dash cam on his saloon car saved the day by recording all the action. This made it possible for him to claim insurance with the driver of the lorry unable to deny liability. Despite the lorry driver escaping the scene, a quick follow up was done and managed to establish the owner. This was because the dash cam had also captured the lorry number plates.

Screenshots of the dash cam video that were shared online encouraged many to invest in the gadget. A dash cam goes for KSH5, 000 to KSH10, 000. They range regarding features such as waterproof cameras, night vision enabled cams, parking and reverse cams. These also come in different picture qualities.

Fitting a dash camera depends on where you want it to be fitted in the car. However, ensure that it shows clear images without obstructing objects. You will also need a micro SD memory card whereby data taken by the camera will be saved. In case of an accident, review the data saved on the memory card to get insight on how to deal with the case.