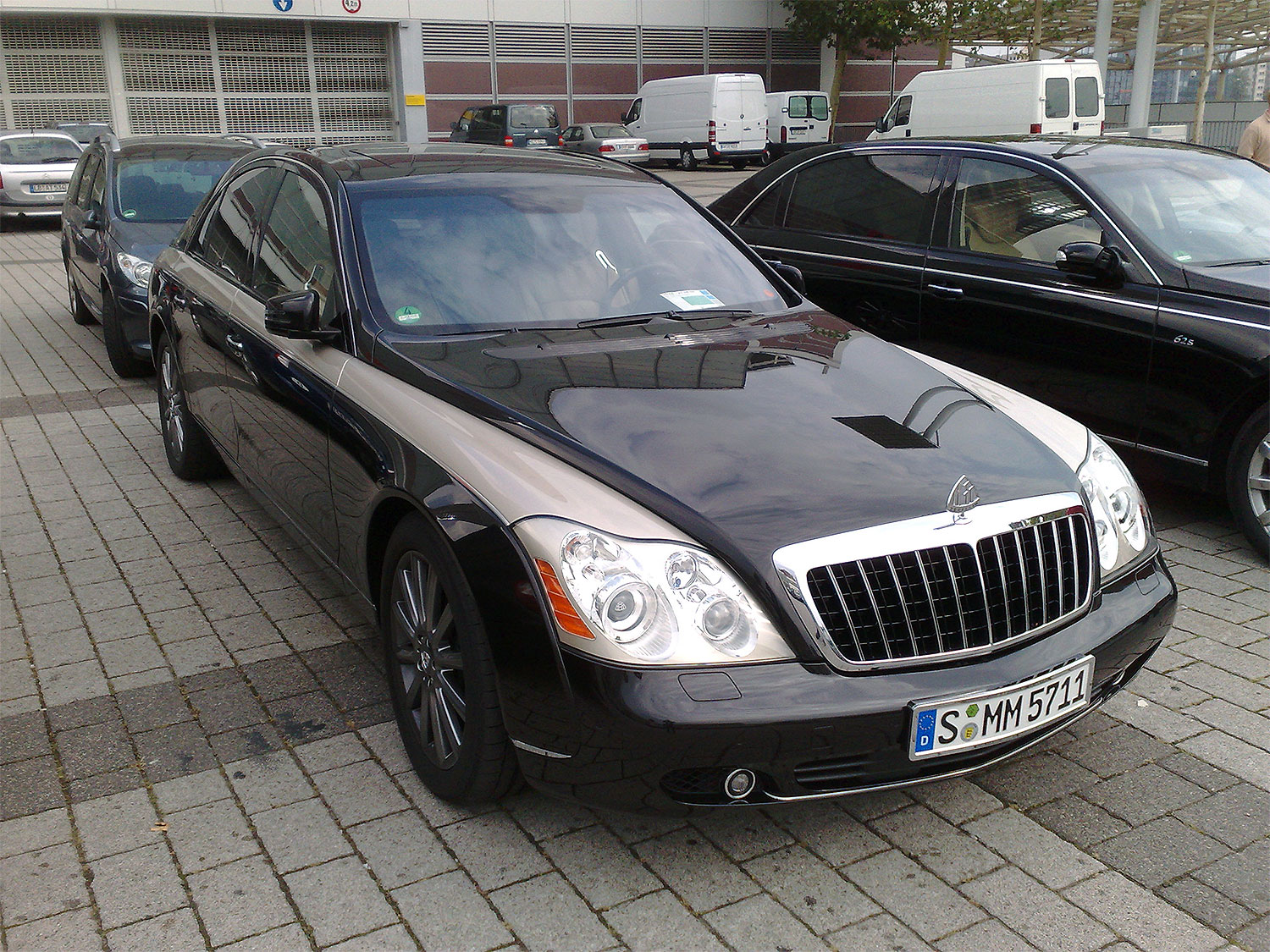 In Kenya, any government position whether elective or not is usually accompanied with prestigious privileges that leave Kenyans appalled. These privileges are quite costly despite the common ‘mwanachi’ struggle to pay the heavy taxes that finance such luxuries.

Top government legislators to the MCAs with questionable academic qualifications are provided luxurious high-end official cars. The government also provides servicing loans for their private collections. However, some of the government officials have gone beyond human limits with official vehicles. Here are six officials among many others.

A Mercedes-Maybach S-Class Pullman drives the president of Kenya, Uhuru Kenyatta. The Maybach is highly armored. However, this is usually classified for his security. When he is not attending to high-level security government-related issues, Uhuru cruises a Range Rover.

The self-proclaimed ‘Hustler,’ William Ruto who is Kenya’s deputy president cruises in a Lexus LX 570. This great wheel is often accompanied by his official fleet of various Land Cruiser V8s.

Chief Justice David Maraga is famously known as a no-nonsense judge. He made history in Africa by nullifying the presidential elections carried out on 8th August 2017. The CJ is driven in state of the art Toyota Land Cruiser of 2016. The machine has customized number plates and is valued at over Sh12 million.

Top government opposition leader and former Prime Minister, Mr. Raila Odinga is among this list. The National Super Alliance (NASA) leader cruises in a white luxurious Range Rover Sport. He occasionally spruces it up with a Land Cruiser V8 during his often chaotic campaigns against the government.

National Assembly speaker, Justin Muturi cruises in a Mercedes Benz S500. Mr. Muturi retained his position as the speaker of National Assembly for a second term. The speaker is rumored to be a very close friend to President Uhuru.

Speaker of the Senate, Ken Lusaka is also cruised in a Mercedes Benz. Ken Lusaka was the former governor of Bungoma County during which he was accused of mega corruption deals.

Last but not least is the Governor of Nairobi County, Mike Mbuvi. The governor cruises a pimped 2017 Nissan Patrol Ti which rivals that of the Deputy President. Governor Mike is labeled ‘sonko’ that means a very wealthy person. He is never shy of displaying his wealth in public.