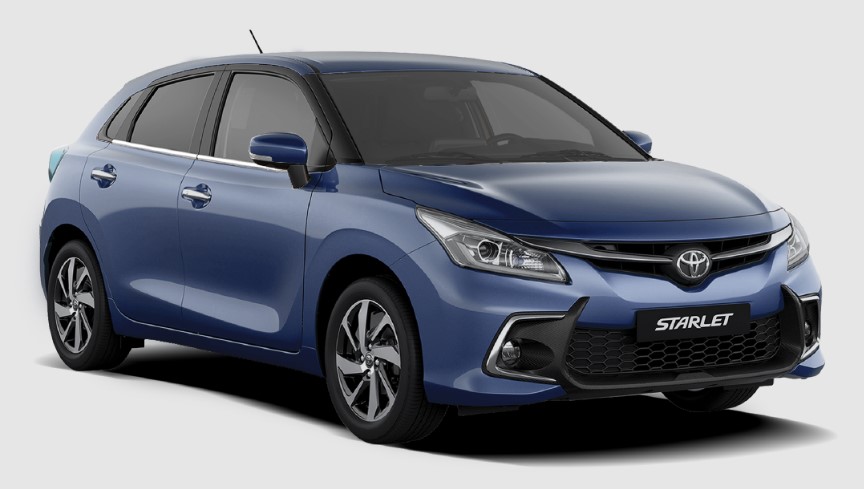 The Toyota Starlet made its debut in 1973 in Japan, where it was sold as the Publica Starlet. Then in 1978 came the second generation, a model that crossed the borders of Japan and was well accepted in markets such as Europe and Africa. It is also the first Toyota subcompact to receive high-performance variants, the Starlet Turbo S, GT Turbo and Glanza V.

The model has also been sold in Africa, and Europe and some Latin American countries, and its sales were quite good in the 1990s. A total of 5 generations were manufactured in Japan until 1999, when the brand discontinued the Starlet and replaced it in some markets with the Toyota Yaris hatchback. In 2022 Toyota revived the Starlet, it was launched through a commercial agreement with Indian automaker Maruti Suzuki. Starlet is a model that is sold especially in the markets of the African continent although it is manufactured in India in the facilities of Maruti Suzuki. As it should be adjusted to the updates of the rest with aesthetic and technological novelties. Toyota Starlet for its 2022 model has received a slimmer radiator grille connected to elongated headlights. The DRL lights are enclosed in a new chrome border and the bumper has a more prominent appearance. Inside, the update was reflected in the technological equipment with the addition of a new screen for the multimedia center, which now features a floating design. The same screen that Suzuki Baleno 2022 announced has also been installed in other models such as the Toyota Glanza. 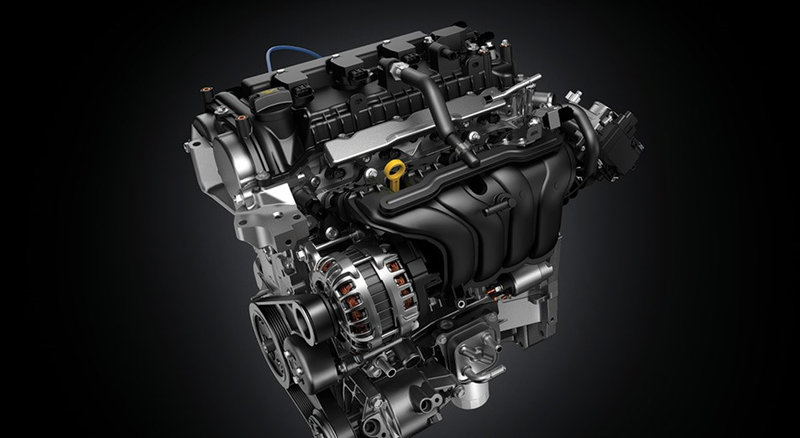 Under the hood of the new Starlet 2022 there are new features. The 1.4-liter engine was replaced by a more powerful 1.5-liter four-cylinder unit, which delivers 105 horsepower and 138 Nm of torque. Four-speed automatic transmission, and as also received adjustments to the suspension. Regarding fuel consumption, the Toyota Starlet 2022 has proven to have a good fuel economy ratio, consuming only about 5.3 liters per 100km on most roads outside the city, however this consumption can vary within the city, where its fuel consumption can increase to 7.5 l/100km

If you want to purchase the newest model of Toyota models or you are looking for the older models, then autoskenya.com is the perfect website to check for this vehicle. On this platform, there are various types of Toyota vehicles to purchase at affordable rates. You can also interact with different car vendors based in Kenya and other regions in Africa by offering your bid on the vehicle.

Do not forget to subscribe to autoskenya.com for the latest updates on your favorite vehicle. 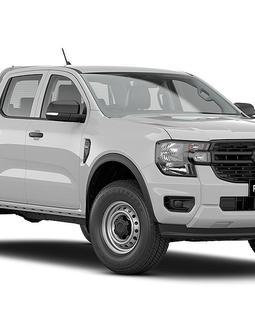 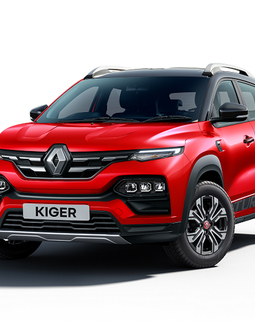 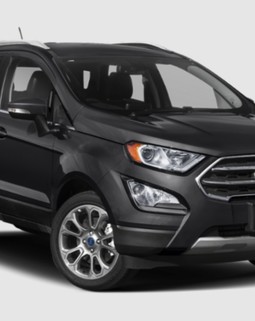