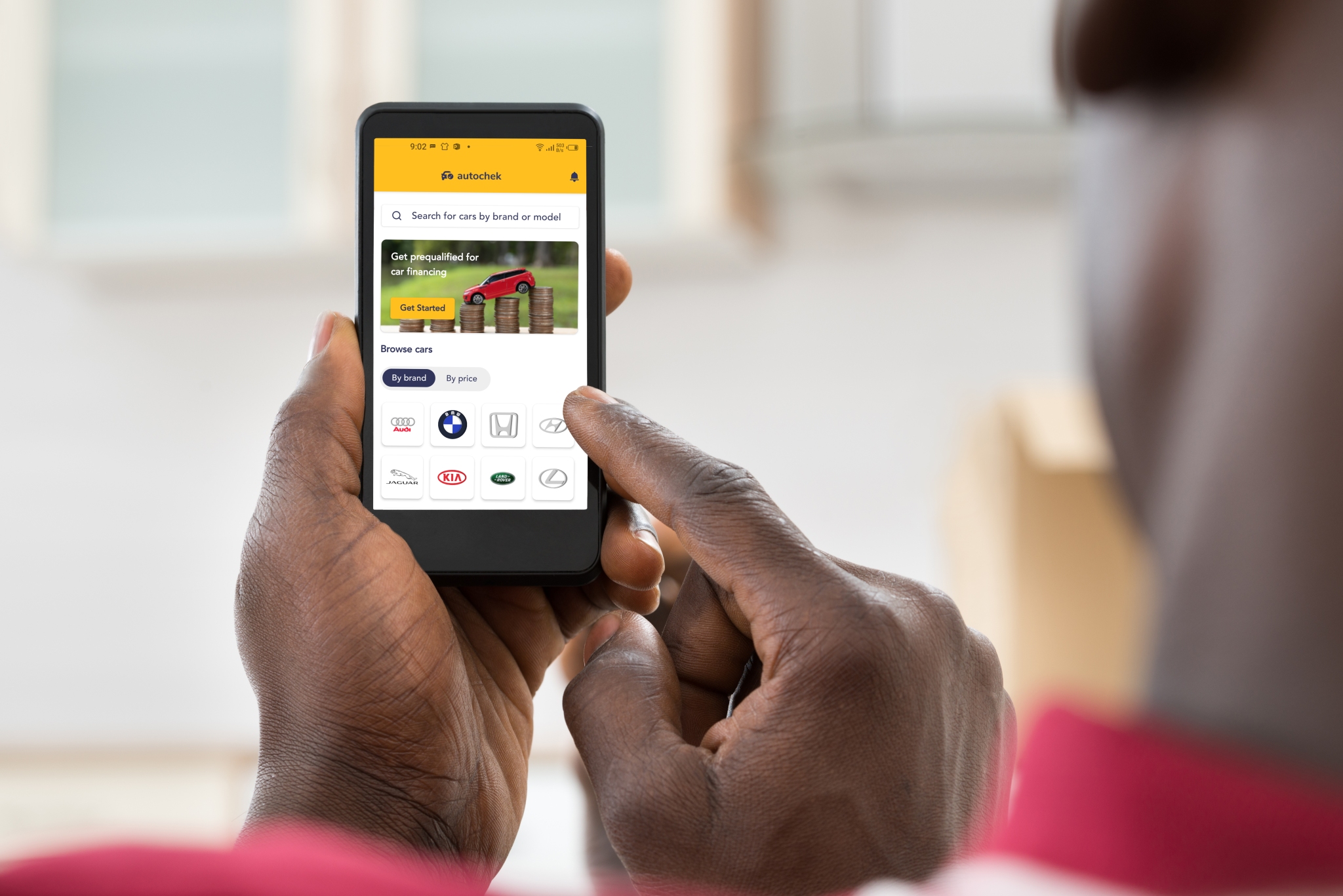 News has spread about the purchase of Nigerian automotive technology company Autochek, which Cheki Kenya and Uganda acquired from Ringier One Africa Media (ROAM), but the amount of the transaction is unknown. In a statement, Autochek said they had closed the deal. This means that the company has increased its expansion throughout East Africa, having also acquired Cheki's business in the countries of Nigeria and Ghana. Previously, in 2010, Cheki was a site where cars were offered, sold and bought online. Interested parties were importers and dealers in Kenya.

The company was headquartered in Nairobi, but later expanded its business to other countries such as Uganda, Ghana, Nigeria, Uganda, Tanzania, Ghana, Zambia and Zimbabwe. Cheki Kenya has offered a better experience for the automotive market. The company claims to have over 700,000 users on its website and at least about 10,000 vehicles are sold monthly through its company. This can be reflected in its financial accounts, as the company claims to have grown by 80% in the last two years, this has been an attraction for Autochek and its expansion plan in Africa.