Kenya: Shs100 Billion to be spent on Constructing and Rehabilitating Roads 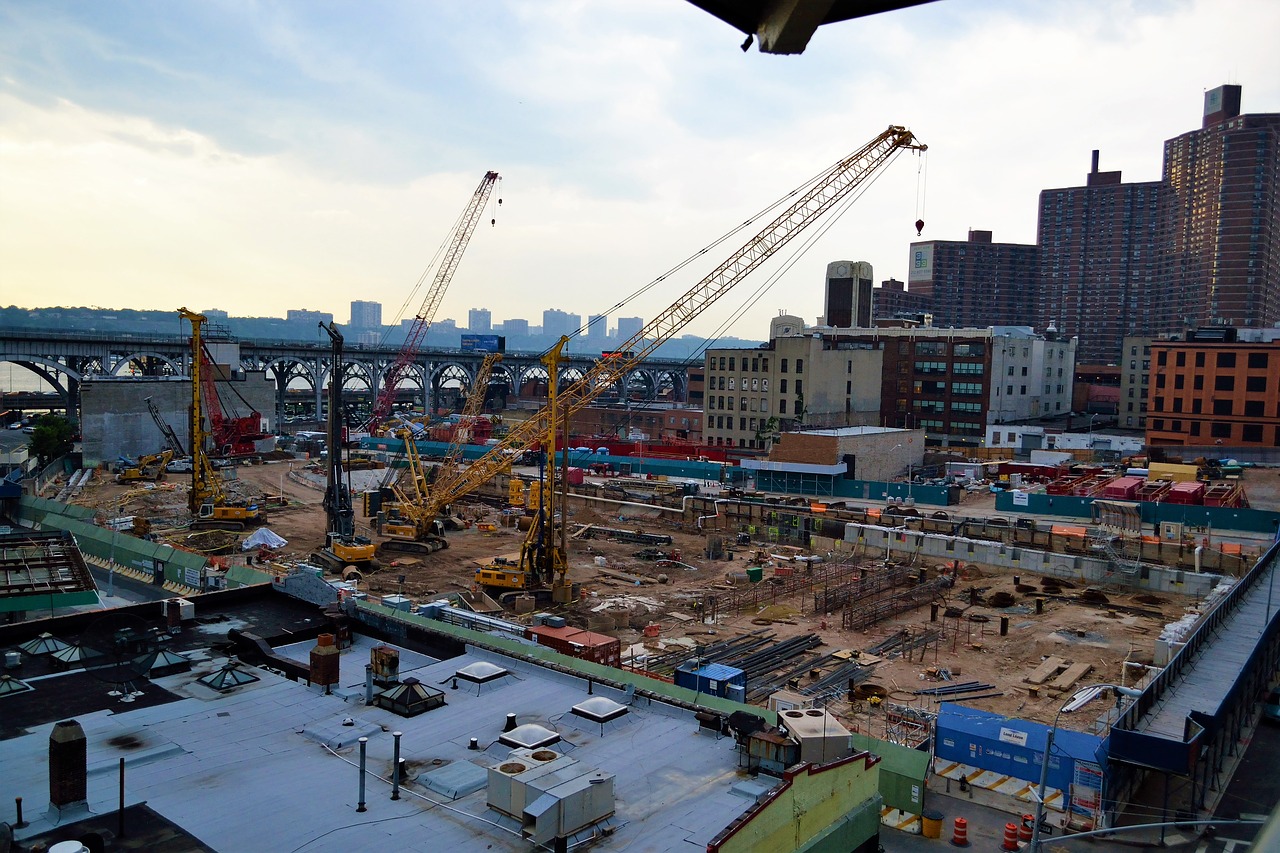 Kenya is set to spend Shs98.4 billion to upgrade and rehabilitate several roads and interchanges around the country this year. The massive infrastructure plan seeks to boost economic function and growth.

According to the survey, roads under earth and gravel doubled to 140.8 thousand kilometers from 72.5 thousand kilometers after reclassification of roads was done. The government acknowledges the rising burden of the cost of rehabilitation and construction of roads while it tries to fix the infrastructure without increasing taxes or taking huge loans. The government has, therefore, resulted in scouting for private investors to repair infrastructure. The highways earmarked for construction will be tolled under Public Private Partnership models spanning for 15-20 years under the partnership.

Peter Mundinia, director general of the Kenya National Highways Authority (KeNHA) confirmed that feasibility studies carried out had shown that the private sector was the best option to help ease the infrastructure budget shortfall. He also said that the move would speed up the process of road construction and rehabilitation. However, some members of the public have raised concerns saying that the toll is a double tax on top of the already high fuel levies. This would, therefore, hurt many low-income motorists in Kenya.