Kenya: Emergency Repair and Maintenance of 158 Roads in Nairobi City 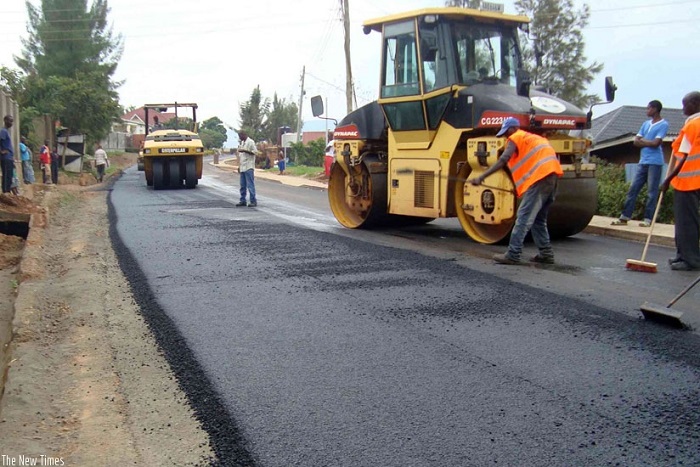 The government recently started the repair of 158 Nairobi city roads as part of a project plan to rehabilitate road infrastructure in the country. Julius Korir, the Principal Secretary of Infrastructure, about KSh142 million will be used to repair and patch up potholes on the roads.

A total of Sh808 million was allocated to the Kenya Urban Roads Authority (KURA) for maintenance and repair project on roads throughout the country for the financial year 2017/18. The principal secretary confirmed that the funds saved from the Sh808 million budget in the tendering process was directed towards carrying out emergency works. A balance of Sh251 million was realized in savings from the procurement process and was directed to the maintenance of critical city roads.

Mr. Korir confirmed that maintenance projects amounting to Sh556 million to repair 355.8 kilometers of roads had already been procured. Currently, some roads around the city are impassable due to the heavy rains. According to the Ministry of Roads data, Muindi Bingu Street, Loita Street, Tom Mboya, Kaunda Street, Kirinyaga Road, Nkrumah Avenue, Harry Thuku Rd, Banda Street, Moktar Daddah Street, Monrovia Street, Standard Street are among the listed for repair within the Central Business District of Nairobi. However, Tom Mboya, Kirinyaga Rd, Accra Rd, Latema Street and River Road are among the prioritized sections for repair.

Reports from the Road Maintenance Levy Fund (RMLF) indicate that some 15.4 kilometers of roads are also under repair at a budget of Sh423 million. Such roads include Kumbe Rd, Jogoo Rd and Mokoyeti East Rd, spot improvement of Kayole Spine Rd and the rehabilitation of Five Acres Rd and access to Komarock Phase II. Others include the Kasarani Sportsview Estate access roads, Shreeji rd-Embakasi & Siaya Rd- Kileleshwa under the budget of Sh209 million. Improvements will also be made on El-Molo Drive, roads in Kileleshwa area and on Nairobi Western Ring Roads.