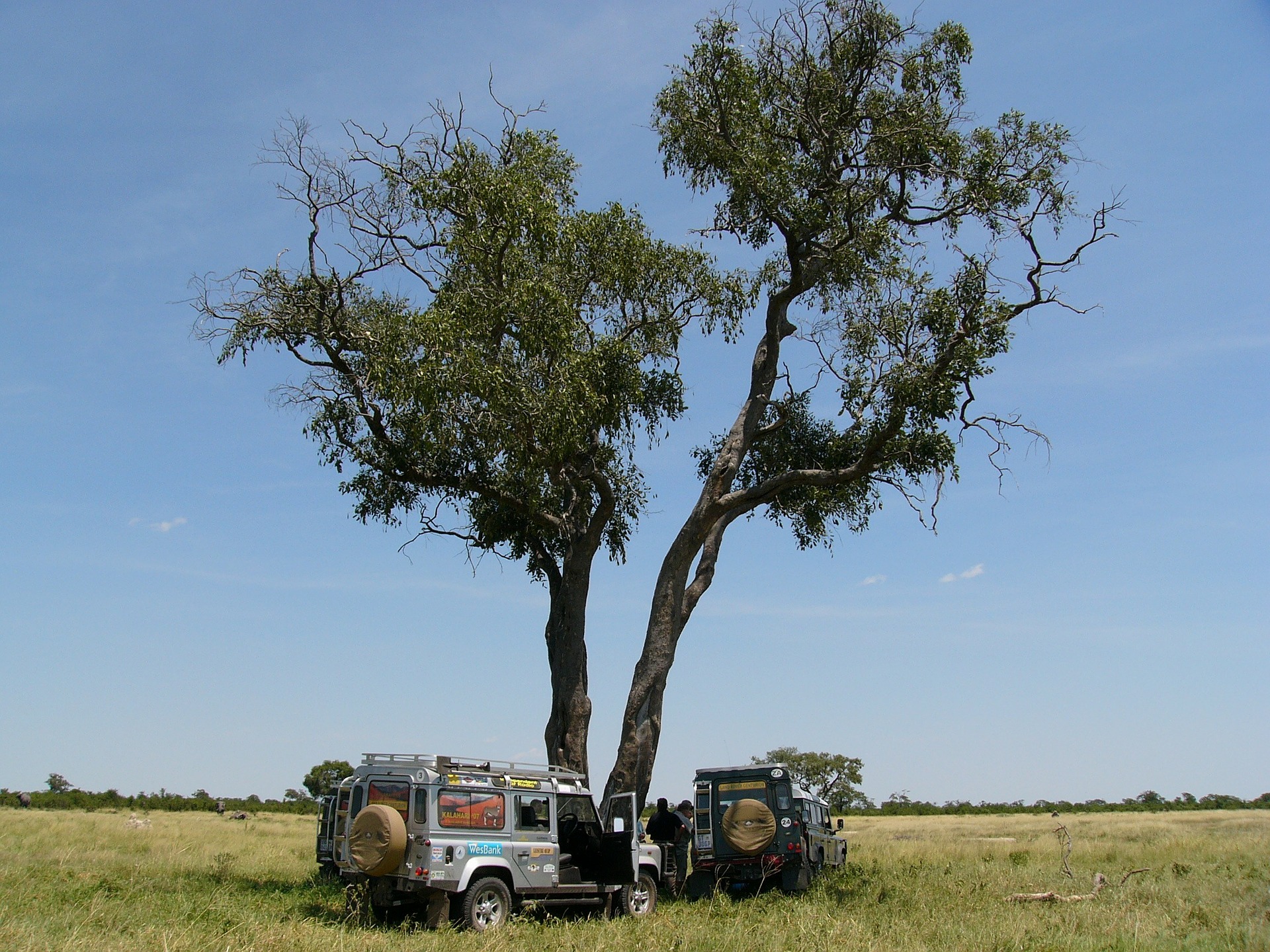 Land Rover is planning to reveal its new model, the redesigned 2020 Defender, in September.

The group conducted the last phase of its real-world testing for his 2020 Land Rover Defender in Kenya. In the context of its development program, the car has been put to use in wildlife conservation operations. The field testing happened at the Borana Conservancy with the Tusk Trust wildlife conservation charity. Since 1997, the model had been off the US market.

The prototype was used to conduct and support conservation operations in collaboration with Tusk Trust. In total, about 45,000 individual tests have been planned for the prototype all across the 14,000 hectares of the Borana Conservancy. The prototype faced varied and extreme grounds: forests, muddy grounds, large creeks, steep rocky inclines, etc. The main goal of these operations was to control the lion population of the reserve. Camouflaged, the Defender had to go through some quite challenging tasks, occasionally having to tract serious weight with it.

Land Rover announces the model will offer “new levels of comfort and drivability”. The model will probably make is debut at the Frankfurt Motor Show in the fall and its production will happen in Slovakia where the prototype was assembled.