Kenya: Latest import/export trends at the Port of Mombasa 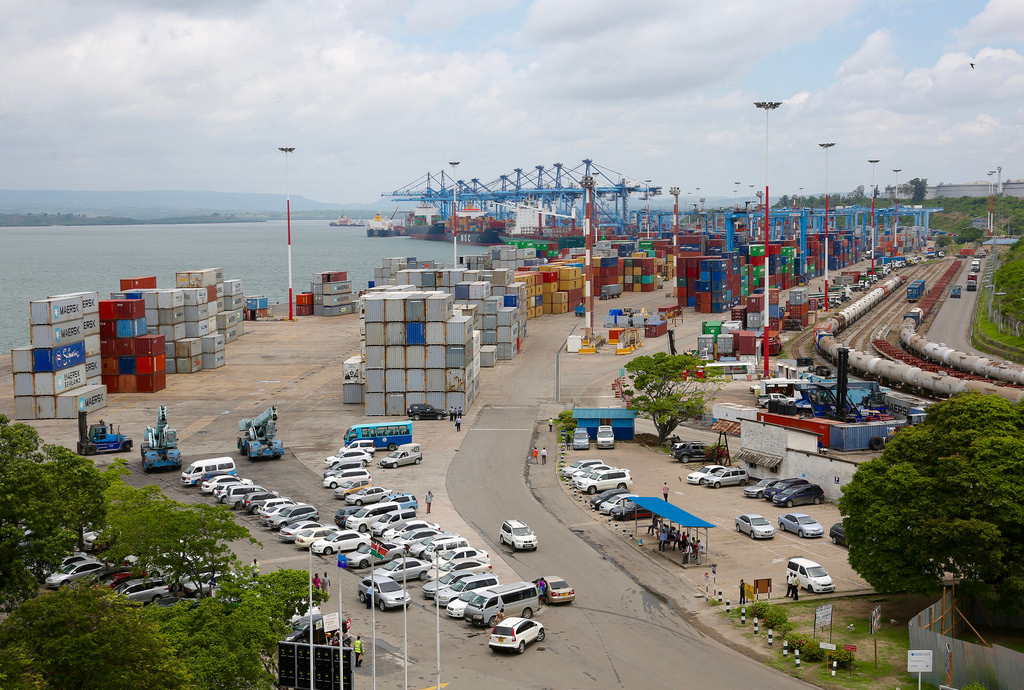 Vehicles and wheat dominated the number of imports discharged at the Port of Mombasa at end February, this year. Wheat imported in bulk was recorded at 79, 501 metric tons taking the lead on non-categorized cargo. Car imports were recorded at 2, 498 units which were a sharp increase from the 189 units recorded in the earlier week of February.

General cargo deliveries by road transport were recorded at 82, 593 metric tons while the conveyor made 75, 685 metric tons in shipments. Twelve ships were received at the Container Terminals whereby they recorded an average of 2.19 working days at the port. An average of 4.14 days was recorded as the dwelling time on which containers landed and exited the port. While docked, vessels discharged 12, 332 Twenty-Foot Equivalent Units (TEUs), both full and empty and loaded 11, 835 TEUs. TEUs delivered by road was 11, 963 while those delivered by rail were 1, 145 which was an increase from previous 825 TEUs transported by rail.

Recent efforts have been pushing for the use of the Standard Gauge Railway (SGR) as a means of efficient and cost-effective upcountry transportation mode for containers. However, stakeholders argued that the implementation process of SGR did not address some of the issues they had raised before. The managing director of KPA, Catherine Mtuiri-Wairi also put emphases on the need for continued involvement of stakeholders in the ongoing implementation process of SGR.

The Mombasa Port Stakeholders recently held a meeting for annual review of the port’s community charter. The two-day forum was attended by several senior officials from ministries of Transport and Infrastructure, housing & urban development, trade partners and maritime officials.