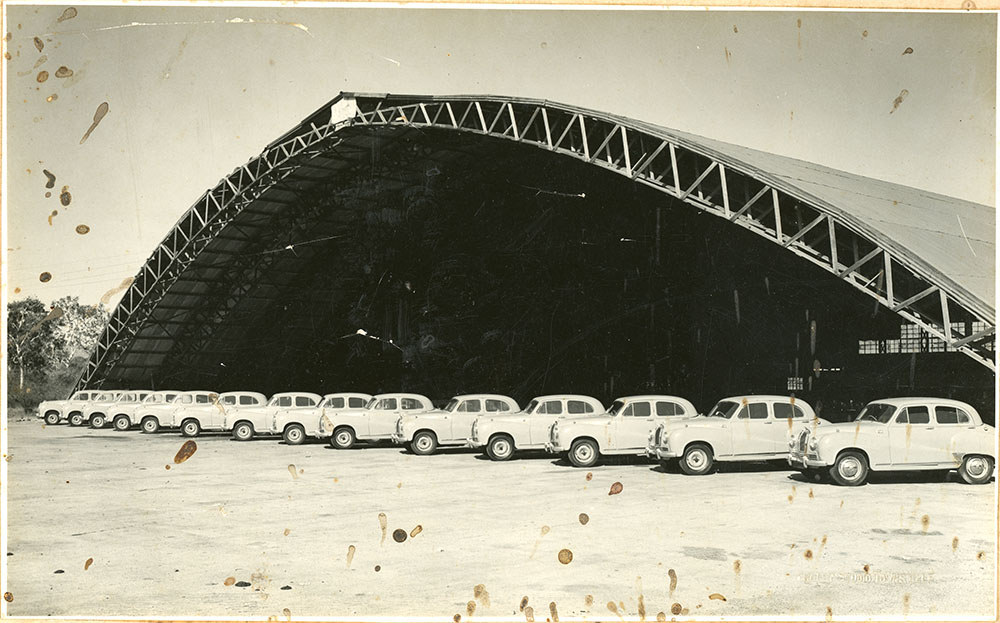 A statement from KRA officials explained that they did not introduce new car import duty and as well the calculation formula. However, they made a periodic update of the applicable Current Retail Selling Price (CRSP), as required, for models which were not included in the previous CRSP released. This process was undertaken by the KRA’s Valuation and Tariff section. This process incorporates requests from both external and internal stakeholders to forgo ambiguity where a car is declared with a different description. This also ensures that the application of new CRSP for the new model is uniform.

The Kenya Revenue Authority is tasked with carrying out the process of updating the CRSP twice every year. The taxman said that grievances from importers and other private sector members on this issue would be heard upon presentation of documented evidence. KRA officials also said that they had already responded to a letter from Importers Association of Kenya (CIAK) which sought suspension of the new CRSP.

However, car dealers still feel that KRA overstepped its mandate on the matter by putting them in a collision with the taxman. The chairperson for CIAK, Peter Otieno, had also called for a sit down with KRA officials to address the matter. In their letter, CIAK opposed the 43 percent tax filed in the updated CRSP on used motor vehicles. The new fees took effect at the beginning of February, this year.