Modern Cars in the Kenyan Market

The modern day cars are taking center stage in the Kenyan market. Electric cars and the current hybrids, as much as they are promising, are at the same time the most expensive cars on the market. There is a new mini-hybrid system that reduces fuel consumption by up to 15%.  The current modern cars have more advantages than the old cars. Some of the outstanding features that come with the modern cars are entertainment, GPS, and electric seats which get electricity directly from the engine.

A mini-hybrid which has a system of 48 Volts uses a secondary battery to offload the electrical part of the engine. The car gets energy from braking which goes at waste in the other cars. The battery then uses that power from regenerative braking to supplement performance in stop-start traffic driving and fill low torque requirements

The car has a horsepower gain of 10% to 20% meaning that the same car powered by much smaller and higher engine without sacrificing performance. This result is a reduction in emission by as much as 15% while improving fuel efficiency by the same margin.

The advantage is that because the system is relatively simple; it provides about 60% of a hybrid to 20% of the cost. The main problem with the system is that it has been recently introduced in the market and it's therefore costly. Bentley Bantayga is the only car with the system that is currently available in the Kenyan market. 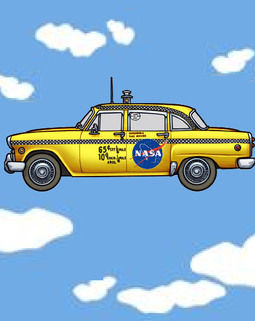 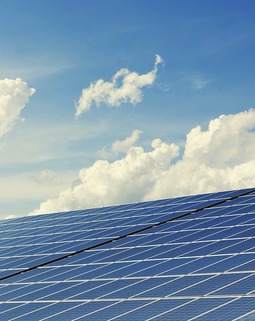