Cost of owning one of the five popular cars 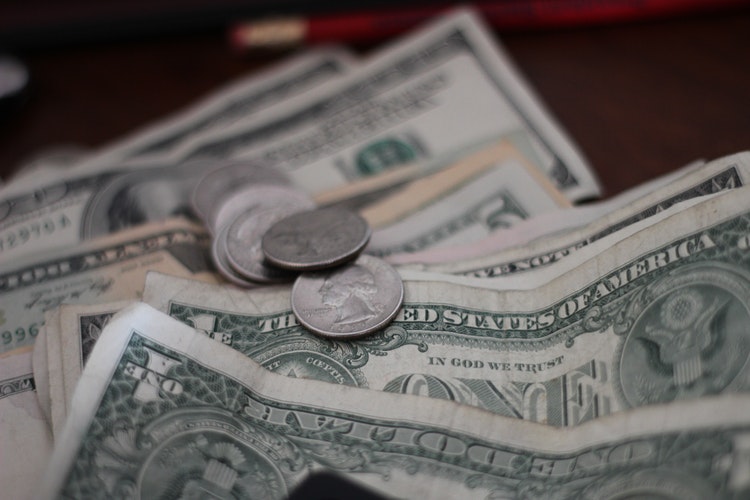 The cost of owning a car is not determined by the car’s initial price only. Other factors play into the total cost such as insurance and maintenance costs. This article identifies the value of owning a car while considering the top 5 favorite vehicle models in Kenya.

Toyota Avensis is quite popular among Kenyan motorists. The car is used by both the young working adults and the older population. A brand new Toyota Avensis market value is KShs922, 500. The car insurance costs around KShs31, 332. This car uses fuel totaling around KShs86, 400.

Toyota Noah is the second most popular car in Kenya. Its market value for a brand new cargo at KShs1, 141,500. Most insurance companies charge around KShs38, 756 for an insurance cover. On average, the Toyota Noah consumes fuel worth KShs94, 840.

Toyota Wingroad model falls at number three in popularity. A brand new Toyota Wingroad goes for KShs1, 124,920 in the Kenyan market. Its Insurance cover is usually charged around KShs38, 180. This car consumes fuel totaling to KShs62, 400.

Toyota Alphard is a preference for the majority. The young working class mostly uses it. A brand new Toyota Alphard goes for KShs1, 246,340. Most insurance companies charge its insurance cover at KShs32, 316. This car is a fuel guzzler with the high total cost of consumption at KShs98, 440.

Passat from Volkswagen ranks at 5th in popularity among Kenyans. A new Passat is valued at KShs1, 600,000 in the Kenyan market. Insurance companies charge around KShs54, 283 for its insurance cover.  Passat consumes fuel that costs around KShs74, 400.

The mentioned vehicle values are based on their Kenyan market values in 2010. The insurance cost of vehicles in Kenya may vary as two factors determine it. These are; the type of car (model, make and year of manufacture), and its user profile (age, gender, marital status, number of children and driving experience). Three parameters determine the fuel cost: the average distance covered (1200kms/year); the average price of petrol (KSH100/Liter); and mileage of the vehicle. 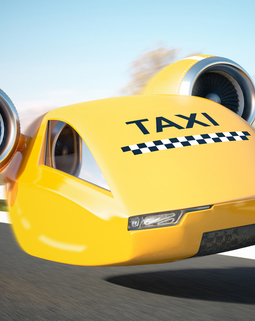 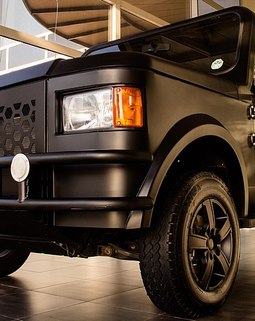 The Mobius II SUV from Mobius Motors in Kenya